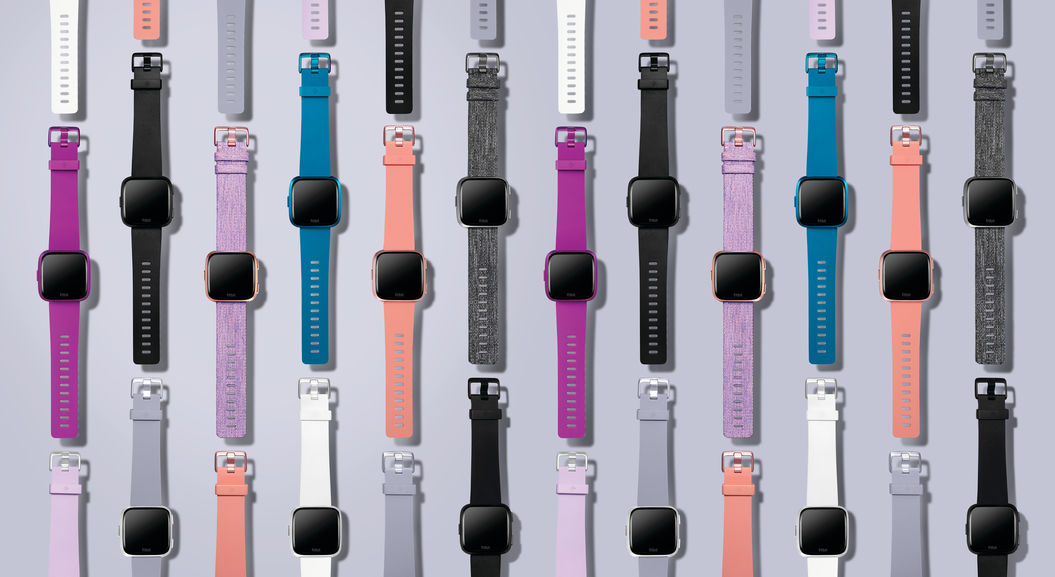 Fitbit Versa Lite: All you need to know

The Fitbit Versa Lite was officially announced couple of days ago, we already reviewed the big brother Versa. The rumor mill had indicated it in the form of the Versa 2, but only the published pictures as well as some specifications were correct. The product name Versa 2 was not.

The Versa Lite Edition should win many new fans at least because of its lower price. In return, the following more or less smaller features will be lost compared to the normal Versa:

For athletes, however, all other functions are available, such as Connected GPS to display speed or record the route via smartphone GPS. Now let’s take a look…

As the name suggests, the Versa Lite Edition is not technically new. Rather, the above points are omitted, making the fitness watch affordable for more people. These are not killer features, if you are honest. This actually makes the Lite Edition a very interesting tracker, as most of the specifications of the Versa are also valid for the slimmed down version. Among them is the PurePulse heart rate monitor as well as an aluminium case, which is also waterproof to 5 ATM. That’s enough for you to take to the swimming pool.

The following comparison illustrates the differences between the Versa Lite Edition and the Versa:

Like the first Versa, the Lite Edition will be released in March, but is much cheaper.  The Versa Lite will be delivered from 22.03.2019 on.

You can buy the Versa Lite for example here:

The following alternative products are available for the Fitbit Versa Lite: 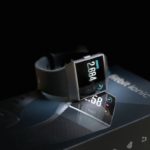 The Fitbit Ionic is particularly suitable for sports enthusiasts who want a sporty and smart all-rounder with a great display and very good app. It also has a local music memory and GPS. 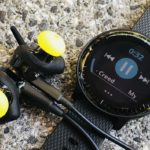 The Garmin Vivoactive 3 is a competitor’s sports watch. It offers features for amateur athletes as well as professionals and GPS. The Garmin Connect App is very powerful and mature. 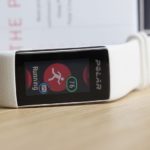 The Polar A370 scores particularly well in sports and accuracy. In addition, the very good display and its operation is a highlight.