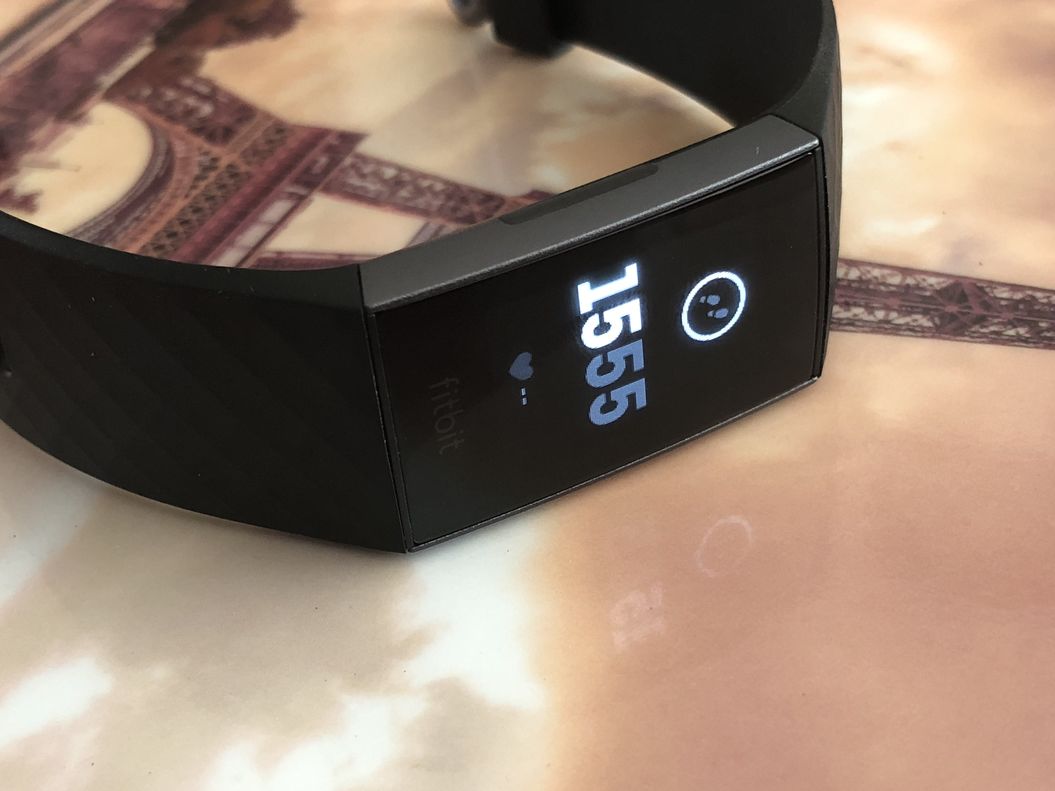 The Fitbit Charge 3 is the successor of the popular Charge 2. In this review we have our first impressions. Little by little we look at all the details.

Are you looking for a Christmas present? These are our suggestions:

The Fitbit fitness tracker differ from the smaller trackers in that they are better suited for sports, the hardware is better equipped, waterproof and Fitbit’s App also has more to offer. Many of these features are now also integrated in Charge 3. Only our wish for an integrated GPS receiver was unfortunately not fulfilled. However, the GPS of the Smartphone can be used for distance recordings.

Since the trend is towards more sports watches or Smartwatches and the fitness tracker with small displays continue to decrease, Fitbit is upgrading and improving the display of Charge 3 accordingly. Especially the following features have been improved or are new compared to the predecessor:

As a small taste of our Fitbit Charge 3 review we have prepared a small video about operation and available data.

As you can see, the Charge 3 doesn’t have a physical but a softtouch button, which is a pity. Especially during sports, a button that is always easy to use is more advantageous. Probably the physical key has been omitted, because the wearable could be developed more easily waterproof. According to the manufacturer, Charge 3 can withstand a water pressure of up to 5 ATM, which is sufficient for swimming in a swimming pool. However, dives should be avoided.

Compared to its predecessor, the Fitbit Charge 3 offers more and more robust features. This includes an improved display. Although it’s not in color as Polar’s A370 or Samsung’s Gear Fit 2 Pro offer, it’s a bit bigger and brighter now. This allows it to display more and better readable information.

The operability also benefits from the display. Charge 2 is partly difficult to access via the display. This might be one of the reasons why Fitbit equips the Charge 3 with an easier to use display. However, the display can’t keep up with the two competitors mentioned above.

But our first impression of the display is not only positive. After a first outdoor test in a sunny environment while running, we can say that the readability of the display is not always given. We would also have liked the operation to have been smoother, because sometimes you have to swipe a second time in order to get ahead. The operation of the new Garmin Vivosmart 4, for example, is smoother and its display remains readable even in direct sunlight, although it is smaller.

Finally the Fitbit Charge 3 is waterproof. One of our criticisms of Charge 2 is now history, therefore it can also be worn in the swimming pool without any problems. It’s annoying when you wear a modern wearable and constantly have to fear that intruding water could damage the device.

Competitor products have long since gone further in this respect and can offer swimming enthusiasts corresponding features, such as the automatic counting of swimmlanes or strokes. Fitbit has also added to the list here. The device has a swim tracking feature that ensures that elementary swim metrics can be viewed in the app. We’ll soon see which one exactly in the test.

An integrated GPS receiver would be the crowning achievement for Charge 3. Unfortunately this feature is missing and you have to be content with connected GPS. See our video above for more details. This means that the GPS receiver of the smartphone can also be used. Many Fitbit Wearables can alternatively read the GPS signals of the smartphone, but do not have a GPS receiver themselves. For this reason, the smartphone must always be carried along if you want to record the route while running, for example.

Only the Ionic and the older Surge currently have GPS integrated in Fitbit.

Charge 3 is already available and will not be more expensive than its predecessor Charge 2 and its starting price. Prices start at around $150. The sports editions will be shipped around November. The wristband sizes S and L will be added to the packaging so that you don’t have to worry about the size:

Some examples of the available variants: